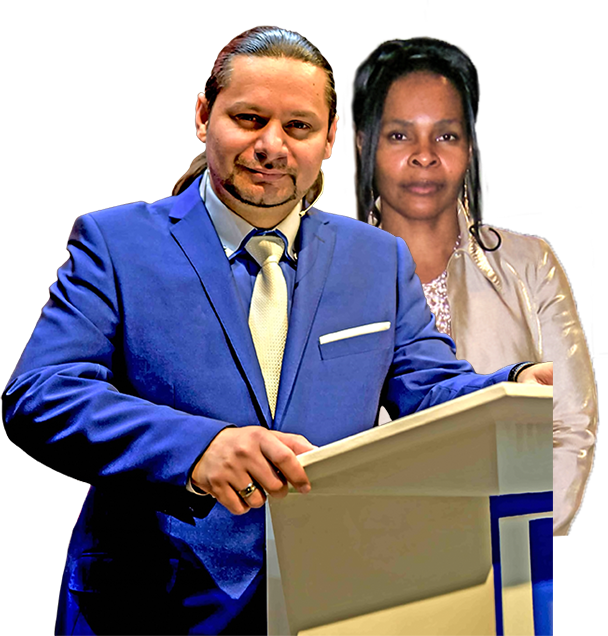 Pastor Steven Siroki is the Co-Founder, lead Pastor and Chairman of Board of Christ Centered House of God. Pastor Steven was called by God  before he was even a year old. As a young six month old baby he was prayed over by a Pastor in Hungary. Not only did the Pastor prayed for the baby but he prophesied that “he shall live and not die and proclaimed the word of the Lord.” Over the years God has given Pastor Steven many dreams and visions that he did not understand until later when he realized that many things God shown and spoke to him was in the bible; although he had no knowledge of the bible at that time.

In 2014, Pastor Steven was ordained as a Minister of the gospel of Jesus after completing the Canadian Christian Ministries theological courses. Sensing God’s direction through the various men of God that God used to speak into his life; in 2015 Pastor Steven stepped out in faith to answer the end-time mandate to enthroned Jesus Christ at the center of each life. Through this Godly appointment; Christ Centered House of God was birth

Pastor Steven serves with his wife and ministry partner, Vanessa Siroki and has recognized her own calling. Vanessa has always been involved in the church community since childhood, serving, praying and encouraging and singing to the Glory of God. In 2015 God gave her a mandate to women from all walks of life – for Christian Education through “God’s Devine Enabling Grace.” This is an ability that God gave her through is word of life from a very young age where she speaks into the life of her siblings, other family members, friends as well as women much older than herself. She founded the group “The Godly Inspired Solution” which addresses every topic and points both women and men to the Word of God in 2015.

Vanessa is the author of the poetry book “Lessons from Life’s Path to Yours” published 2008. She has also written several other manuscript and have completed her new book  “The Godly Inspired Solution.”  Pastors Steven and Vanessa live in Scarborough Ontario Canada and have been married for 11 years. They are the God appointed parents of their daughter Abigail Siroki. 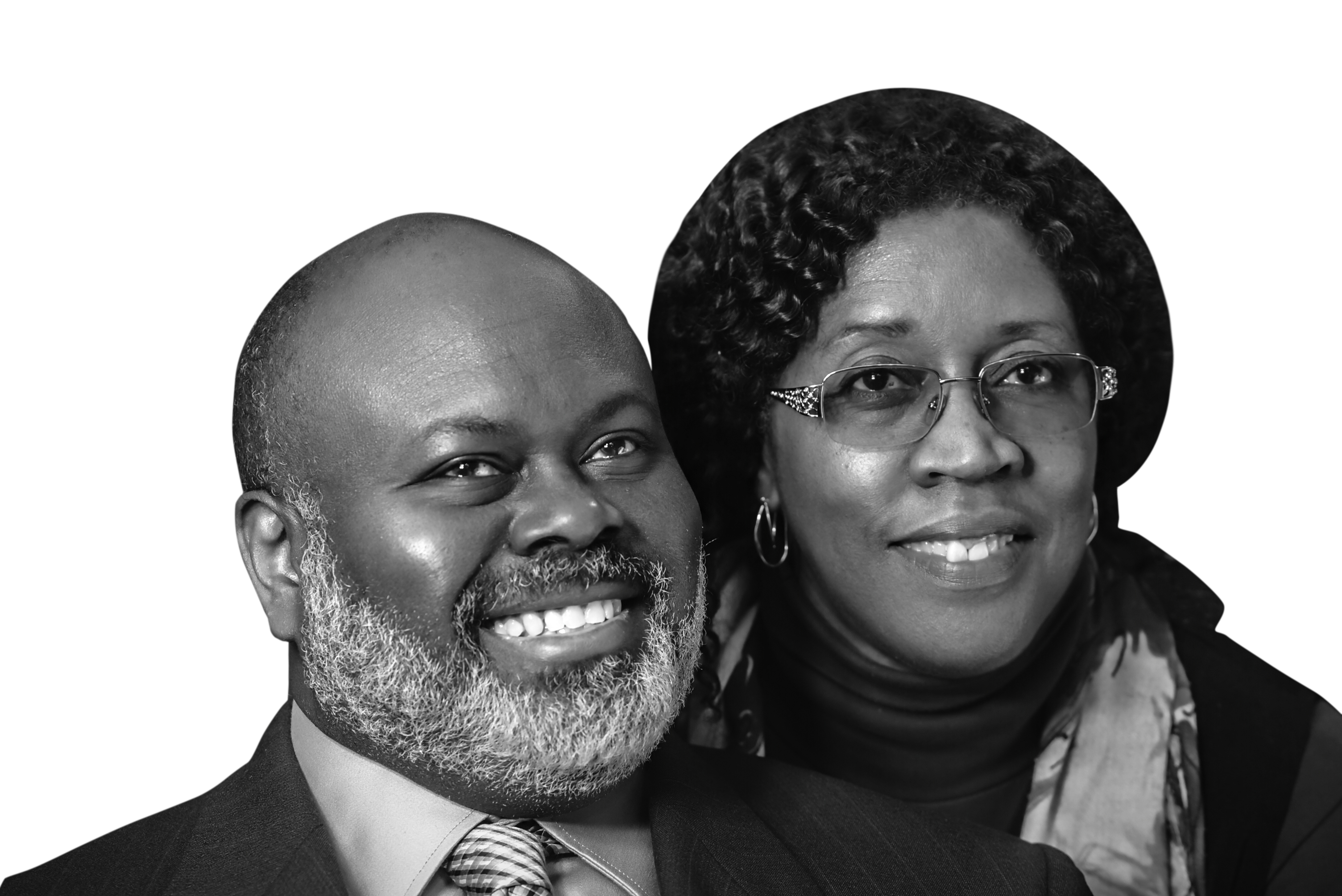 Ministers Keith and Valerie De Young who reside in Toronto, Ontario, have been married 33 years and are the parents of three grown sons.  They have worked together in various leadership and ministry roles for over 25 years.  These include Christian Education, Missions, Boys and Girls Brigade and hosting engagement seminars for young adult couples.
Read More

Minster Keith DeYoung has served on the deacon board as well as participated in a shared leadership role for Men’s ministries.  Minister Keith has a heart to see the body of Christ experience the love of God in its fullness.  Keith was actively involved in a co-leadership role guiding teen boys through a program involving sports and bible study.   Keith also has a desire to see the house of God become a place of refuge for those who are lost or hurting.

Minister Valerie DeYoung has served and functioned in a leadership role for women’s ministries, church librarian, VBS leader and teacher and Young Adult Leader. Minister Valerie’s heart is to see married couples empowered to build strong marriages that in turn lead to a strong church.  She has a heart for the journey of women and a desire for the body of Christ to get ready for the return of Jesus Christ. 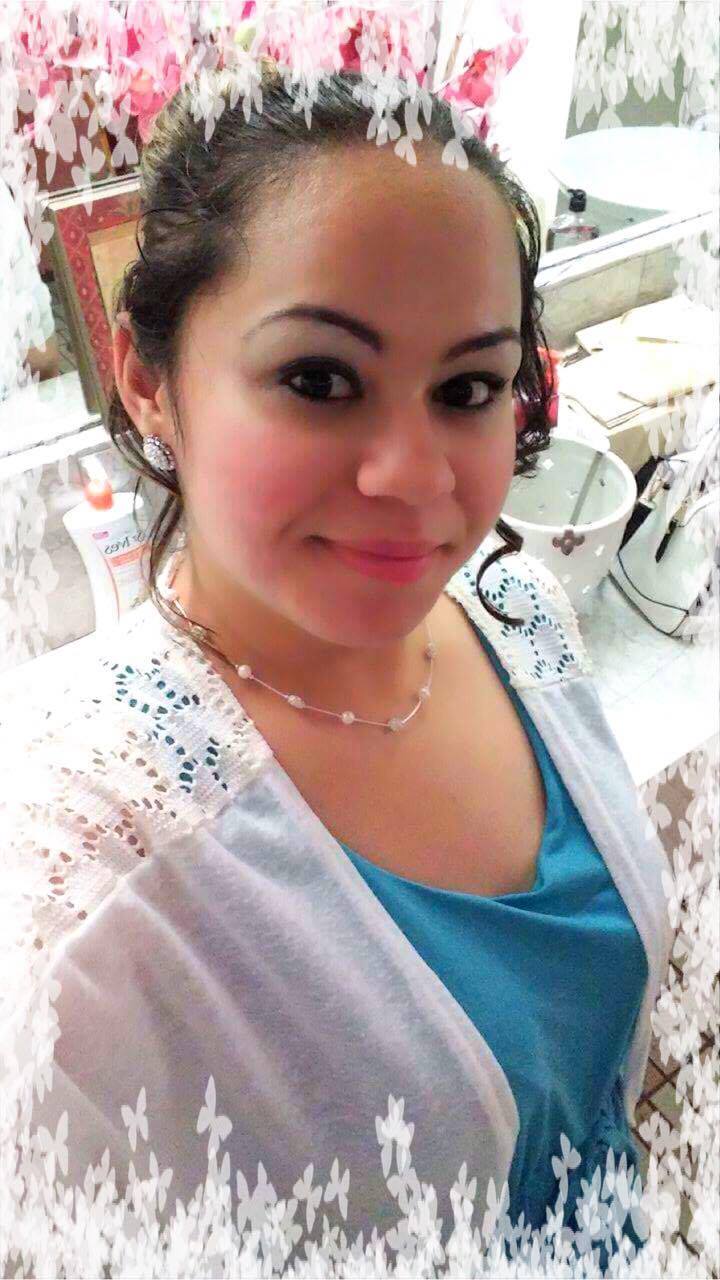 Minister Nikolett is the sister of Christ Centered House of God lead Pastor Steven Siroki and the youngest member of the Ministry Team. Minister Nikolett loves the Lord and serves in several capacity of Christ Centered House of God. She is also CCHG resident English/Hungarian Translator for over two years now.  Nikolett enjoys connecting with people of all ages. She believes that people today are searching for meaning and direction in their lives. As a result, she feels the church is one place where a person can come and feel supported and nurtured in a community and at the same time be equipped to meet the challenges and opportunities of everyday living. She have a deep passion for the unsaved and is committed to seeing all the lost souls come home to Christ.

Christ Centered House Of God A family of believers centered on Christ.